Meet the brilliant, award-winning attorneys who make up the Gingery Hammer & Schneiderman LLP. These experienced and accomplished lawyers are the heart of our stellar case results. They work tirelessly to ensure the best possible outcome for each of our clients on a contingent fee basis. If they don't win, our clients don't pay. 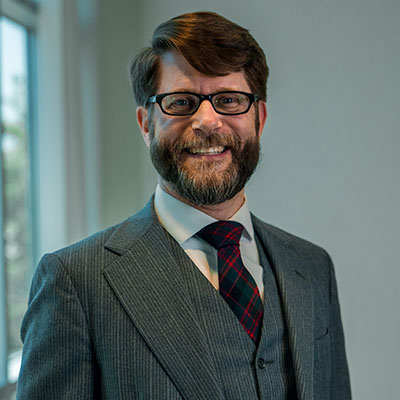 Mr. Gingery has been incredibly fortunate to have some of the best mentors in the legal profession throughout his career. One in particular taught him the importance of making the following commitments: You will be provided with his direct phone number and his email address so you can reach him whenever you need to. In the event you call him during the day and he is unavailable, he will return your call that same day, or first thing the following day. He will always do his best to get back to you the same day. If you have any questions or concerns about your case, he will spend whatever time it takes to make sure you get an answer that you are comfortable with. There are no stupid questions and no questions are off-limits: He wants to know what concerns or worries you. Unfortunately, his answers may not always be positive. As the client, you have the absolute right to know both the strengths and the challenges of your case. He believes that it is not enough for you to know what is happening, but also why. The law can be illogical and intimidating, and it is his job to help you toward an understanding of the legal and factual issues in your case. In dealing with your case, he will listen to your concerns. This is your case, and you need to feel comfortable that you are being helped by a lawyer who tries to understand what you are going through.

Mr. Gingery is actively involved in community services organizations. He currently serves as the Chairperson of the Rural Roads Committee for the Sheldon Community Association. He is a member of the Board of Directors for the Capitol City Trial Lawyers Association, Free & Accepted Masons, Elk Grove No. 173, the Sacramento Valley Scottish Rite, Knights of St. Andrew, York Rite, and is the Central Pacific Regional Commissioner of Clan Donald, USA. 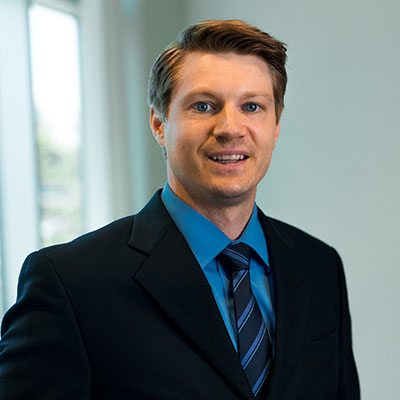 Mr. Hammer has actively participated in and prosecuted over a thousand personal injury cases including prominent cases, with local and national news coverage and several cases resulting in six and seven figure settlements or verdicts. As a dedicated advocate, Mr. Hammer prides himself on promoting professional and ethical standards, valuing his clients’ time and money, and attaining respectable results. He is currently a member of Capital City Trails Lawyers Association and Consumer Attorneys of California.

Mr. Hammer has lived in the Sacramento region for over thirty-five years and is married with two children. He began his legal career at University of the Pacific, McGeorge School of Law. There, he gained admission to the McGeorge Moot Court Honors Board where he augmented his legal skills through brief-writing and oral advocacy competitions and graduated with Great Distinction.

Mr. Schneiderman earned his Juris Doctor at the King Hall School of Law at the University of California, Davis. While there he was nominated for a position on King Hall’s Trial Practice Honors Board while working as a law clerk for a large civil litigation firm in Sacramento, CA. He would later work as a certified legal assistant for the Sacramento County District Attorney’s Office before being sworn in as a Deputy District Attorney in 2013.

As a Deputy District Attorney, Mr. Schneiderman prosecuted criminal cases to jury trial while managing a rotating caseload of over 50 misdemeanor complaints. He eventually returned to his previous law firm as an associate trial attorney, where he maintained and litigated 60 to 80 personal injury cases at a time as both 1st and 2nd chair in California state and federal courts. These matters included numerous complex, high-stakes personal injury cases, many of which resulted in six to eight figure trial verdicts, arbitration awards, and settlements.

Now a named partner with Gingery Hammer & Schneiderman LLP, Mr. Schneiderman continues to grow his practice, using his wealth of litigation and trial experience to represent and advise plaintiffs who have been wronged in personal injury disputes through mediation, arbitration or trial in both state and federal court. For his work, Mr. Schneiderman has been rated by Super Lawyers magazine as being in the top 2.5% of attorneys under 40 years old, receiving the Rising Stars Award for six consecutive years for his performance in civil litigation and personal injury from 2016-2021. Mr. Schneiderman has and continues to work towards providing his clients with an open and transparent attorney-client relationship, an effort that has earned him the rating “AV Preeminent” with Martindale Hubbell, and a “5 out of 5” star average client review and rating of “10/10” on the attorney review website Avvo.com.

When Mr. Schneiderman is not working you can usually find him trying to get to the beach for a surf, hanging out with his wife Vicki and three pets, or laying in his hammock in the backyard. He continues to strive to offer the best possible representation in the field of personal injury throughout the San Diego, California, and federal court systems. 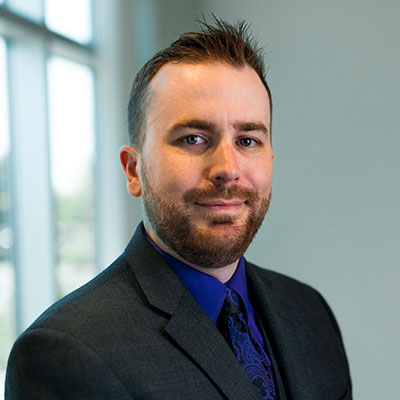 Thomas J. Gray is an associate attorney with Gingery Hammer & Schneiderman LLP who specializes in personal injury litigation.  Prior to working for Gingery Hammer & Schneiderman LLP, he attended Sheldon High School before graduating from California State University, Sacramento, with a Bachelor of Science in Business Administration/Accounting in 2010.  He went on to attend the University of the Pacific McGeorge School of Law, graduating in 2015 with distinction.

While attending evening school at McGeorge, he joined a large civil litigation firm where he worked full-time as a law clerk for a managing partner.  After passing the California Bar Exam, Mr. Gray was hired on as an associate attorney, and he proceeded to work on hundreds of personal injury cases through 2021.  Many of these cases resulted in six to seven figure trial verdicts, arbitration awards, and settlements.  After gaining five years of invaluable experience as an attorney, Mr. Gray accepted an opportunity to work for Gingery Hammer & Schneiderman LLP, whose ideals align with his own and is a law firm that is on the forefront of legal techniques/practice and technology.

The events that lead individuals to Mr. Gray’s representation are traumatic and often times life changing, not only for the victims themselves but also for the loved ones in their lives.  The legal process can be intimidating and stressful, and Mr. Gray prides himself on easing the burden of these traumatic events by providing constant communication to his clients and explaining each step of the legal process along the way so that it is simplified and less overwhelming.  Mr. Gray will handle your case from sign up through settlement, trial or binding arbitration and will never pressure you into taking a settlement that is neither fair nor reasonable.  While there is typically no amount of money that would make someone elect to go through these traumatic events, Mr. Gray will passionately advocate for his clients to maximize recovery for what the law provides.

When he is not practicing law, in his free time Mr. Gray enjoys spending time with his Belgian Malinois, cooking for his friends and family, golfing, driving race cars, attending concerts and rooting for the Oakland A’s. 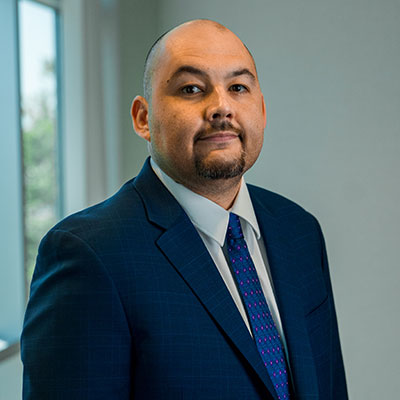 Prior to joining Gingery Hammer & Schneiderman LLP, Mr. Crandall worked at U.C. Berkeley in the Athletic Department to help pay his way through law school. While working for U.C. Berkeley and attending night school for his law degree, Mr. Crandall also interned for Daniel J. Russo of Morton & Russo LLP, Tim Treichelt of the California Department of Tax and Fee Administration and Arnulfo Ortiz of the Ortiz Law Firm.

Even before passing the bar and starting his practice, Mr. Crandall has always been passionate about helping and being a resource for those in his community that had nowhere else to turn. He feels fortunate to have a home at Gingery Hammer & Schneiderman LLP, where he works tirelessly each day to provide the best possible legal representation and advocacy for injured Plaintiffs throughout California.

In his free time, Mr. Crandall enjoys spending time with his family, attending concerts and other live events, and camping.