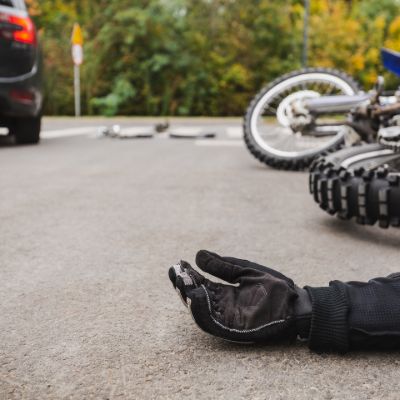 In April 2019, our client was stopped on his motorcycle at a stoplight in Concord, California. When the light turned green, he entered the intersection and was suddenly struck by an elderly driver that had failed to come to a stop before the intersection.

This was a tough case, not only due to the liability issues involved, but the age of the adverse driver and our client’s medical history (he had been in another motorcycle incident 2 years before) inherently impacted the carrier’s decision-making from the start. The highest offer we received pre-litigation was $16,500.  We recently finalized a settlement with the insurance carrier for $1,000,000.

As always, this result was a team effort, and we are so proud of our team for putting in the time, effort, and work product to get this terrific result for our client.